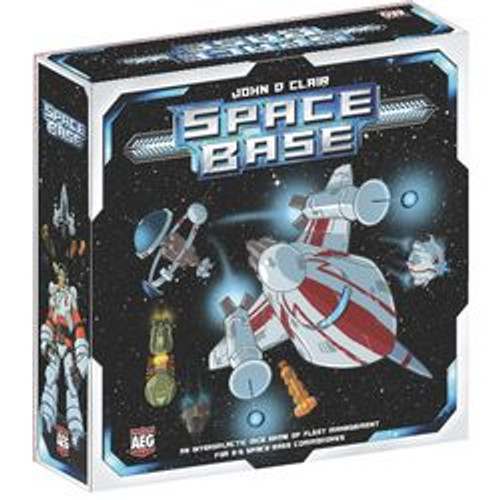 As the commodore of a Space Base, your job is to draft new ships into your fleet to work and patrol the 12 sectors under your watch. Use cargo vessels, mining ships, and deploy carriers to earn profits and expand your influence. Only one Space Base commodore will be promoted to U.E.S. Admiral of the Fleet!

Space Base is a dice game where players draft ships into their Space Base. Every turn, no matter whose turn, players harvest rewards from their Space Base, whether those rewards are an increase in your baseline income, credits for the next turn, influence or some other powerful effect that will lead you to victory. Space Base has you involved and engaged on every playerÃƒÂ¢Ã¢â€šÂ¬Ã¢â€žÂ¢s turn, from the first roll of the dice to the last!

Space Base: The Emergence of Shy Pluto (AEG7040)

Welcome to the first installment of Space Base Saga Expansions. This expansion to Space Base is a collection of story-based scenarios that introduce new content to Space Base via a narrative... 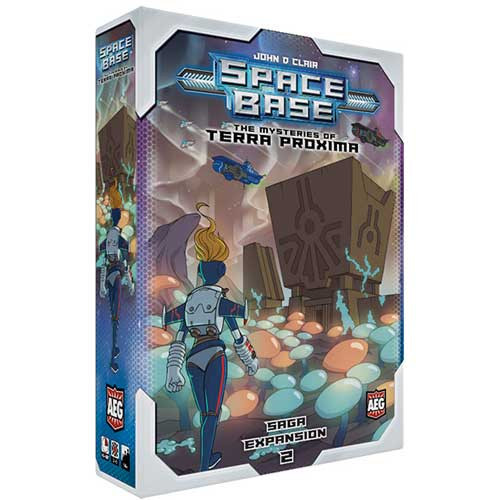 Space Base: The Mysteries of Terra Proxima 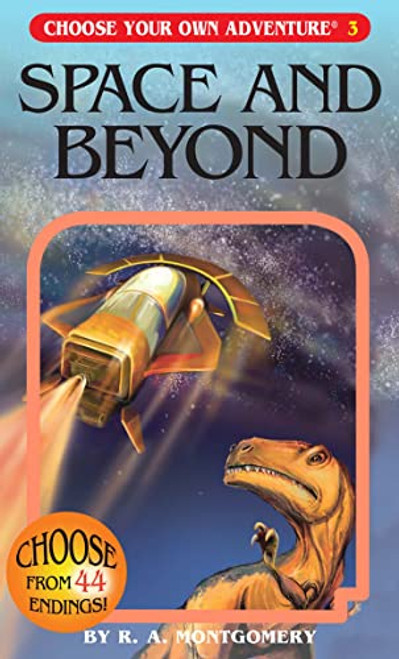 Choose Your Own Adventure

CYOA: Space And Beyond 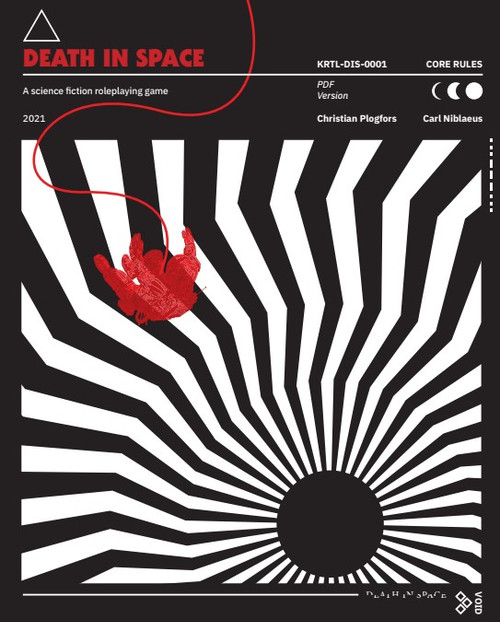 Now you can safely store all of your tokens, chits, dice, cubes, tiles, and coins in the Geekbox, a system of stackable, clear plastic containers. Thanks to its snap closure, you can seal your... 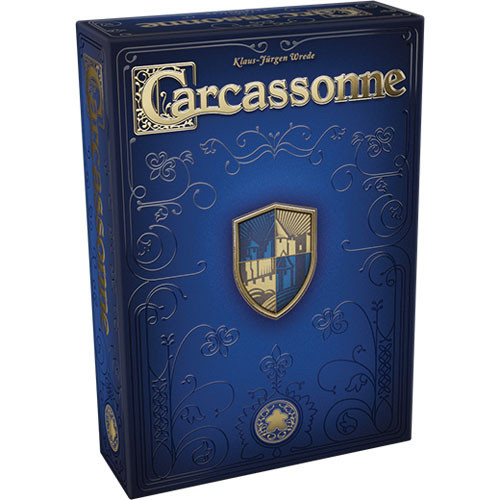 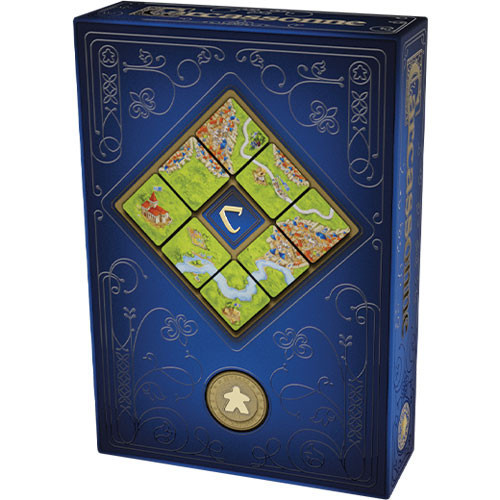 Carcassonne is a tile-placement game in which the players draw and place a tile with a piece of southern French landscape on it. The tile might feature a city, a road, a cloister, grassland or... 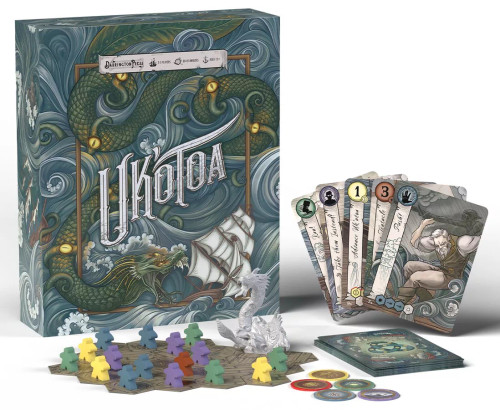 A battle for life and death on the high Lucidian seas! In the tactical game Uk'otoa, factions of sailors vie to be the last claimed by the raging sea leviathan Uk'otoa. As the ship slowly falls...

Dungeons & Dragons Nolzur’s Marvelous Miniatures come with highly detailed figures, primed and ready to paint out of the box. These fantastic miniatures include deep cuts for easier...

Scooby-Doo: Escape from the Haunted Mansion

In this Coded Chronicles game, take on the roles of the teen sleuths and their courageous canine pal, Scooby-Doo! Decode your way out of the haunted mansion in theis cooperative experience for the...

Expedition: The Roleplaying Card Game is a fast-paced game that allows players to expedite character creation and combat to immediately jump into the role playing experience.Expedition uses a...

WizKids is proud to present the Betrayal at House on the Hill Upgrade Kit*!This fantastic Upgrade Kit includes six pre-assembled and double-sided character cards with dials sandwiched between the two...